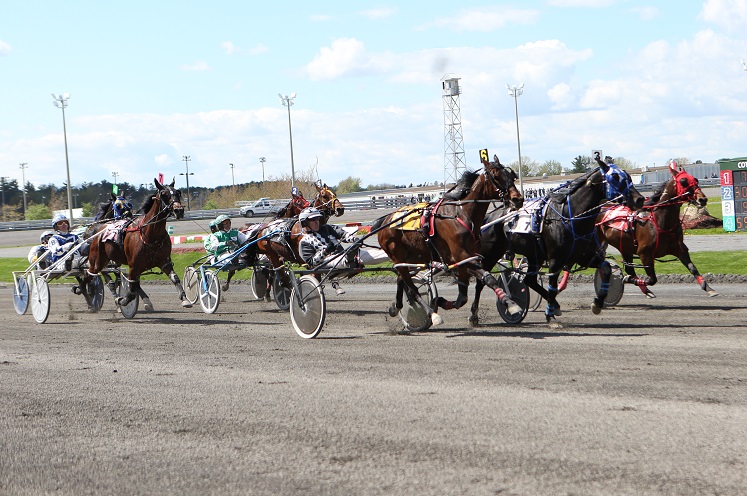 Trois-Rivieres, QC – It took the photo finish camera at the Hippodrome 3R to declare the winner of the 7thrace Preferred-Handicap Pace Sunday.

And the winner, with a repeat performance from last week, was Outlaw Turn N Burn, who edged out Surf Report at the wire by a long nose. 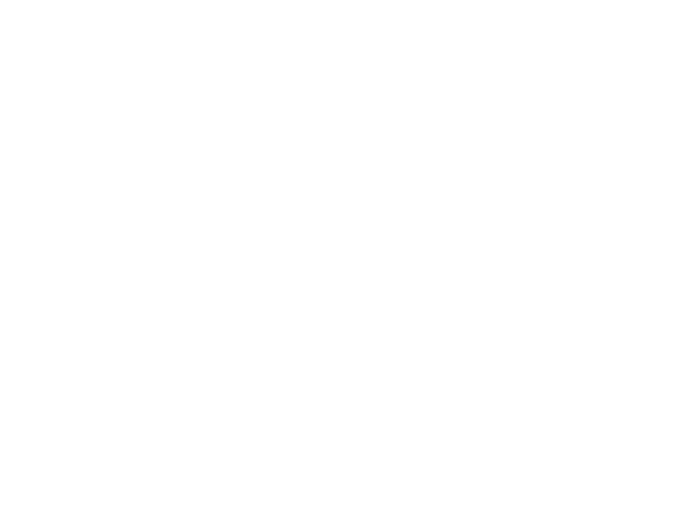 The race began with Bali and driver Stephane Brosseau doing a form reversal from post one and shot right out to the lead with Chaleurs Ad (Jocelyn Gendron) sitting the pocket seat in second with Surf Report and driver Tyler Jones hung out to dry first-over in third place.

Past the opening quarter mile in :27.4, Bali continued to lead the field with Chaleurs Ad in second and Surf Report floating first-over with Mister Big Top (Stephane Gendron) racing second over.

The half mile went in :57.1 as the field remained in those same positions heading down the backstretch. They reached the three-quarters in 1:25.3, Bali began to show he was tiring as Surf Report kept going on the outside to the take the lead and from the back of the back, Outlaw Turn N Burn with Picard, three-wide with momentum.

Down the stretch it turned into a two-horse race as Surf Report head the lead with Outlaw Turn N Burn gaining with every stride down the stretch and passing Surf Report at the wire. The one-mile race went in 1:55 with Bali hanging on for third place.

It was the second straight win and third of the season for Outlaw Turn N Burn. The six-year-old gelding by Blue Burner is trained by defending two-time champion, Francis Richard and is owned by The Perle Royale Stable of Montreal. He paid $5.10 to win as the wagering favorite.

Rainbow Palace ($8.10), the top pacing mare at the Hippodrome 3R the past two years, scored her first win of the season in her third start, wiring the field for owner/driver Francis Picard in 1:56.1. Last week’s winner in the Fillies & Mares Preferred-Handicap, Uptown Woman (Pascal Berube), was second with Jens Credit (Stephane Gendron) third.

Trained by Dominique Picard and owned by Francis of Warwick, Rainbow Palace is a seven-year-old mare by Royal Mattjesty.

Track Notes: Three drivers each had doubles on Sunday. They were Francis Picard, Stephane Gendron and Pascal Berube. One trainer sent out two winners that was Serge Houde.